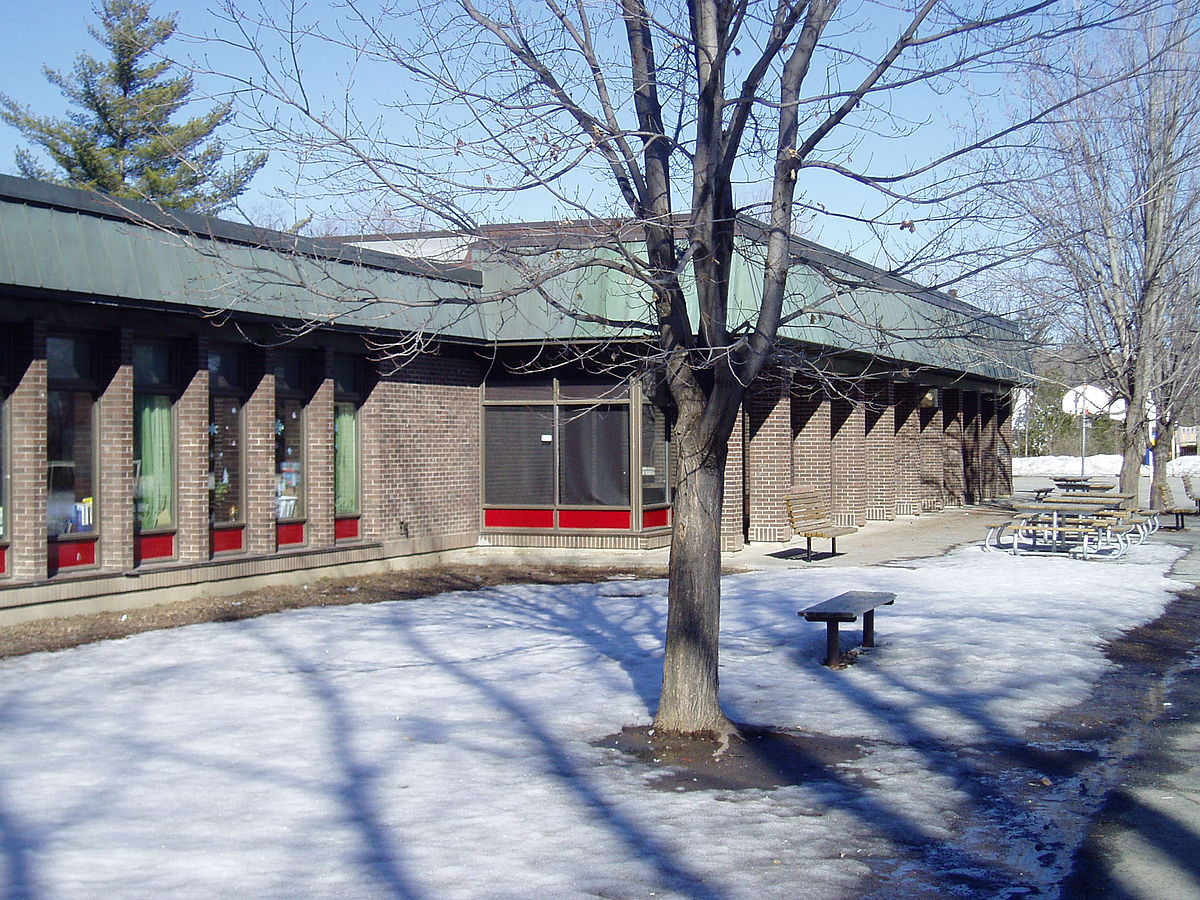 The Kids’ Lit quiz has been running for 27 years and was started by a man named Wayne Mills, the Quizmaster. Rockcliffe Park Public School had three teams entered into this amazing competition.

Eighteen other teams from schools in the Ottawa area also competed. Something amazing happened for the first time in 27 years of the competition: three teams in a single city tied in first place: RPPS, Turnbull Private and Fisher Park PS. To find out who won, Mr. Mills asked a tie-breaking question related to which book talked about the first place of residence for an adopted red-haired girl (hint: Anne of Green Gables). If one team got it right, they would be the winner. The next questions would be asked to the two teams that were left to determine the second and third place winners.

One of the RPPS girls, Sylvia (Grade 6) answered this question correctly, which meant that her team won the competition in Ottawa and went to Toronto for the Canadian Nationals on February 8! The four girls–Amélie, Olivia, Sylvia and Anna (all Grade 6)–won third place at the national competition in Toronto. They competed against eight teams, which were either in Grade 7 or Grade 8! Way to go, Rockcliffe! And good luck to the Canadian team that will be going to New Zealand in June!!