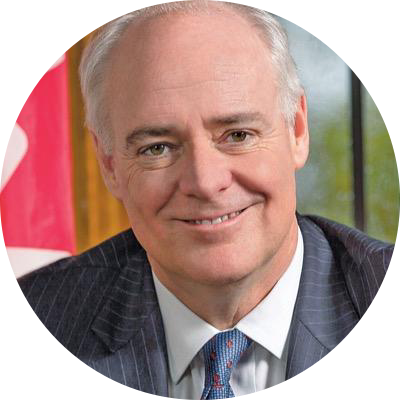 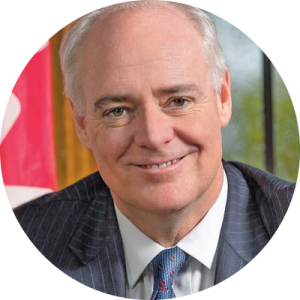 Hon. Perrin Beatty, PC, OC, Head of the Canadian Chamber of Commerce, on “ Job One for the New Government: Finding Canada’s Place in an Unfamiliar World”

Observing that the post-World War II world we have comfortably inhabited for generations no longer exists, Mr. Beatty, President and CEO of the Chamber of Commerce and former Cabinet Minister, will comment on “job one” for whoever forms the government after October 21 – to define a new strategy for Canada’s diplomatic, security and commercial relationships.