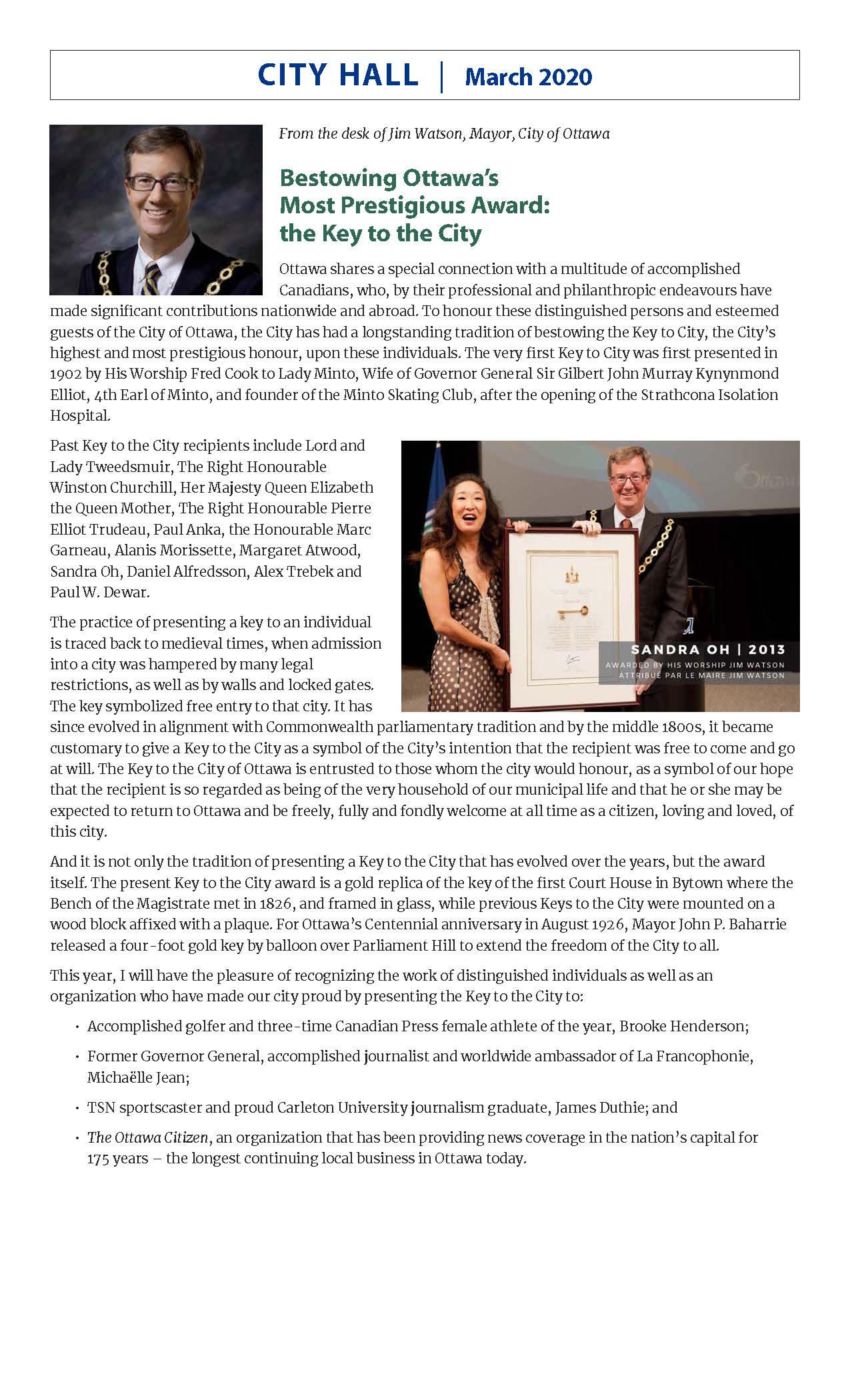 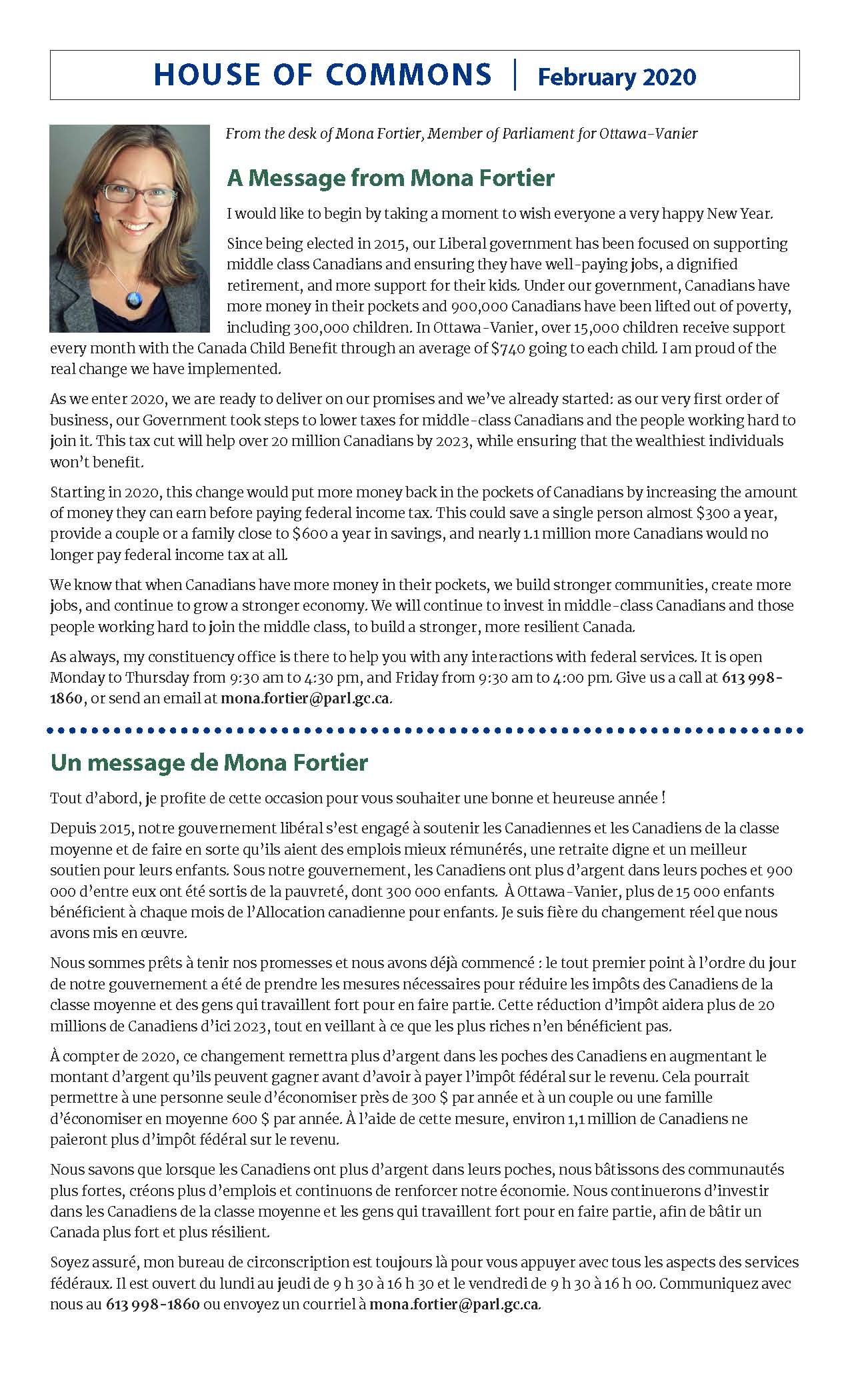 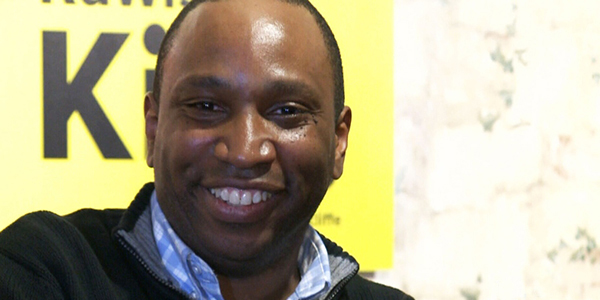 A Message from Your New Councillor

I would like to take this opportunity to thank the residents of Rideau-Rockcliffe for entrusting me with the honour and responsibility of becoming your new representative at City Hall. My grassroots involvement, community experience and love of our City means I will endeavour to effectively represent you and the interests of our ward.

As an experienced, result-based community leader, I’ve lived in Ward 13 for 15 years and have been an active volunteer for ten years on a wide range of civic issues. I ran for public office because I believe Ward 13 needs experienced leadership to address issues of a fairer and more community-focused development process, public safety, and more affordable and accessible transit and transportation at City Hall.

We have serious issues, including lack of infrastructure investment in road maintenance and transit, issues with spot development, along with increasing crime rates and a lack of economic opportunities.

Rest assured, I will apply a progressive approach towards resolving these problems that afflict our ward. My early priorities include: i) making improvements to public transit and enhancing road maintenance; ii) working with communities to bring more openness and transparency to the planning and development process; iii) working on a poverty reduction strategy for our ward’s most impoverished neighbourhoods; and iv) developing a comprehensive City-wide climate change policy.

Concerns that will have my immediate attention will also include protecting the Rockcliffe Park Heritage Conservation District and improving traffic calming measures in the Village, along with establishing a Ward Council to provide recommendations on local issues.

I also had the opportunity to participate in two annual Rockcliffe Park events during my first two full weeks in office with visits to the Spring Book Sale and the Spring Clean-up.

I look forward to participating in more events over the coming weeks. Due to the rapid transition period, my office is continuing to establish itself, but we can always be contacted by phone at 613 580-2483 or by email at rideaurockcliffeward@ottawa.ca. 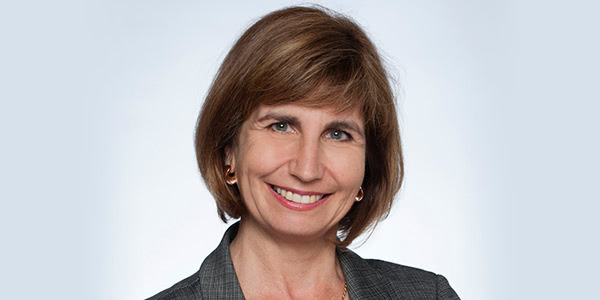 Update on Issues of Importance

We have had a very unusual summer at the Legislative Assembly of Ontario. The government called the Assembly on emergency sittings in order to debate their bill to reduce the size of the Toronto City Council from 47 seats to 25 in the middle of the municipal election campaign. The government wanted to use the Notwithstanding clause in the Charter to prevent any court challenge to this intervention and prevent the application of the Charter of Rights and of the Human Rights Code to their new legislation.

I have been very outspoken about this: I do not believe that this was a case to use the Notwithstanding clause because this trivializes Charter rights. It was not only about the City of Toronto, but about the protection of all of our rights and freedoms. Please visit my website if you would like to read some articles that I have published on this subject.

I also recognize that there is still a lot of uncertainty about what will happen with the legalization of cannabis on October 17. The government has not provided much clarity on their intentions to allow private retailers to enter the market as of April 2019. I will keep you posted as we hear more. On these or any other topics, I am always interested in hearing what you have to say; please contact my office with your concerns and questions.

Very soon, I will be hosting some round table discussions on housing, and on the needs of seniors. If you would be interested in participating in one of these discussions, please communicate with my office by emailing ndesrosiers.mpp.co@liberal.ola.org or by calling 613 744-4484.

I would also like to take this opportunity to remind all students between the ages of 16 to 22 that we will soon be starting our Constituency Youth Council in collaboration with MP Mona Fortier. 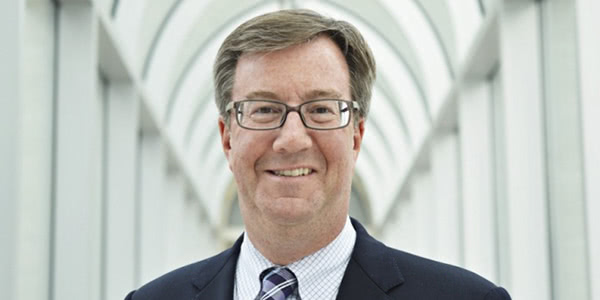 In May 2017, the National Capital Region was hit by significant floods that devastated hundreds of homes along the Ottawa River in West Carleton, Cumberland, and in Gatineau. What was presumed to be a once-in-a-hundred years natural disaster came back to ravage those very same communities only two short years later.

Tragically, the community of Dunrobin was still recovering from the devastating tornadoes that hit in September 2018 when the current flooding occurred. When the tornadoes touched down, many residents lost their home in an instant. Thankfully, no one lost their life, but the impact of two natural disasters occurring less than eight months apart has taken an important toll on our community.

On April 25, on the recommendation of City Manager Steve Kanellakos and his team, I declared a State of Emergency in the City of Ottawa. The projections from the Ottawa River Regulation Planning Board showed that the river peak levels in some areas would reach dozens of centimetres above May 2017 levels. It was clear that the City of Ottawa would need the assistance of the provincial government and the help of the Canadian Armed Forces to mitigate the floods and offer some relief to the homeowners, volunteers, City crews and first responders who had been working around the clock for weeks to save homes in the affected areas. Over the last few weeks, thousands of dedicated City employees, volunteers and military personnel have shown incredible acts of courage and determination as they tried to save as many homes as they could from the rising Ottawa River. My heart goes out to the homeowners whose homes have been affected by the floods, and to the 155 households who had to evacuate their residence and leave their belongings behind.

I would like to express my most sincere gratitude to the nearly 16,000 volunteers and 700 members of the Canadian Armed Forces who came out to help our residents in need. These incredible men and women filled over 1.6 million sandbags, brought hot beverages and food to the volunteer centres, and provided emotional and moral support to those working on the front lines and to the impacted residents.

Once again, in the midst of a natural disaster, our City has shown that it is caring and compassionate. I am touched by the generosity and kindness I have witnessed during this difficult time. As we move into the post-floods recovery stages, I encourage our residents to keep their spirits up and our sense of community strong.

The City of Ottawa and its disaster relief partners will continue to provide help and resources so that flood victims can start to rebuild their homes and bring normalcy back to their lives. The latest information on the flooding situation can be found at www.Ottawa.ca. 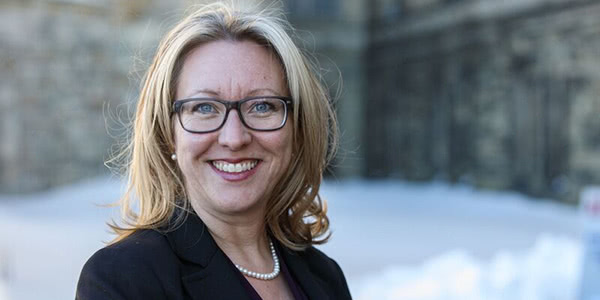 May marked the three-year anniversary of our government’s introduction of the Canada Child Benefit (CCB). Increased annually to keep up with the cost of living, the CCB helps parents spend less time worrying about making ends meet and more time enjoying life with their children. This benefit will be increasing once again in July this year to help even more families.

As a result, the CCB will now have a maximum annual benefit of $6,639 per child under age six and $5,602 per child ages six through 17 years. Thanks to the CCB, nine out of ten Canadian families have more money to help pay for things like healthy food, sports programs, books and music lessons.

It has also helped achieve the lowest level of poverty in Canada’s history, with nearly 300,000 children lifted out of poverty since 2015. Our government is committed to ensuring that all children have the best possible start in life and a fair shot at success.

The CCB has helped families across Canada and in our own community of Ottawa-Vanier. Over 10,000 children in Ottawa-Vanier benefit from over three million dollars in payments each month. The upcoming increase is sure to help even more families within our riding.